My tour for „Baltic Sea – hidden cargo“ leads through sweden. The lovely country has a long coast. Nuclear power is common in sweden for decades though the majority of the people wanted to leave it since the 1980ies. Nuclear industry knew well how to slow down the exit and has great plans for the nuclear future especially for the final disposal of nuclear waste. Happening so in Forsmark, mid-sweden, where a final nuclear disposal site is planned 500m deep under the surface of two nature reserves called Ängskär and Bondskäret, „famous amongst other things for their genuine, beautiful coastal region and a number of species of orchid such as Adam and Eva.“ 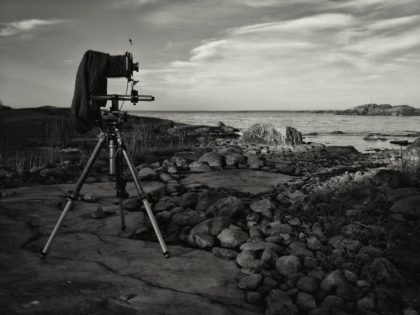